The gong ceremony of Orient Rental Modaraba (ORM) was performed at the Pakistan Stock Exchange (PSX) – Karachi on November 17, 2017. This historic event was attended by the management of Orient Energy Systems (OES), the management of ORM, renowned bankers, investors and distinguished names from the financial sector. The initial public offering of ORM was oversubscribed by four-fold to Rs. 559 million. ORM issued 30% of its modaraba size in the market that represents 15 million certificates valuing Rs. 150 million. However, a massive response from the market stimulated ORM to exercise, first time ever in the history of Modarabas, a green shoe option with an additional Rs. 250 million. 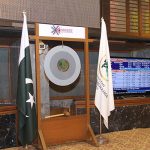 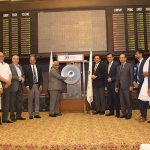 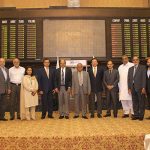 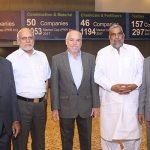 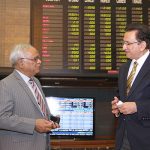 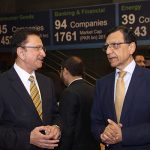